From cockpit to caravan... and beyond 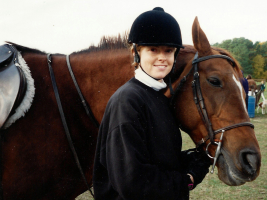 It was just after graduation and there I was,* unused Master's degree in hand, working at the local stable to pay for my riding lessons and clinging to my dream of owning a horse.

One fateful afternoon, a well-turned-out young rider flounced into the barn, hopped onto her expensive horse, and trotted off to the training ring, leaving me standing in her dust.

And I suddenly realized that while working at the barn was fun, it sure wasn't going to get me a horse. As chance would have it, my pilot father had an idea... I should go to flight school.

Believing his promise that if I became a pilot I'd have enough money to buy a horse and plenty of free time to ride it, off I went to enroll at FlightSafety Academy in Vero Beach, Florida.

*Pilots are renowned for hanging around the flight line telling hair-raising flying stories (sometimes they're even true!), and every good hangar story starts with "And there I was...."

And so I found myself as a shiny new pre-solo student, sporting the plain gray epaulets that meant I had absolutely no idea what I was doing.

The day I soloed and earned my new epaulets with their thin silver stripe was a proud day indeed. I'd flown—and more importantly landed—alone and survived, and I had the stripe to prove it!

Over the next year and a half I earned all of my pilot and instructor licenses, then I went on to become an instructor in my own right.

The next stop on my aviation journey was Atlanta, Georgia, home of Atlantic Southeast Airlines, a regional airline with a nifty call sign.*

*Acey, in case you were wondering. 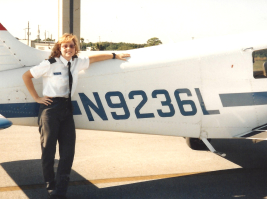 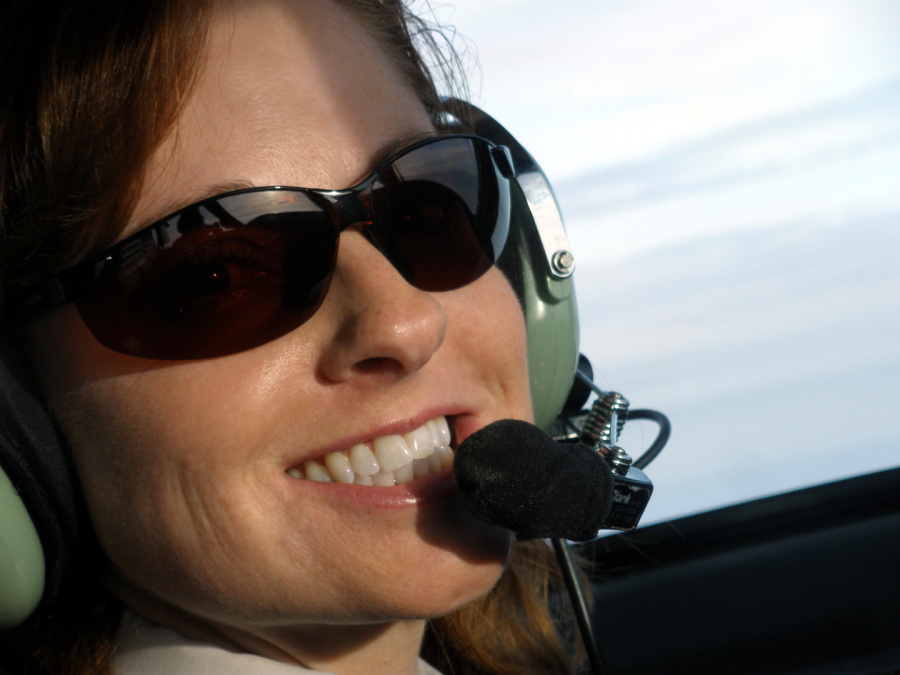 One nice thing about becoming an airline pilot was that I launched my career as a First Officer wearing three stripes on my epaulets, which was a big improvement on having no stripes at all.

I started off flying the Embraer Brasilia, spending two years as an FO before upgrading to Captain on the Brasilia, where I flew for three more years.

After that, the writing was on the wall—regional jets were the wave of the future. I wasn't happy to leave the Brasilia, but I transitioned to the left seat of the Canadair Regional Jet and flew it for the next five years.

But even being a jet Captain wasn't what I really wanted to do. Have you ever felt that way? Life was fine, it was good, but... meh. You still want something more.

That was me. I wanted more. For almost as long as I could remember, I'd dreamed not only of owning a horse, but of living in Great Britain.

I hadn't been able to work out how to make that happen, but after ten years at ASA, everything changed—I got a job at FlightSafety International's new training facility near London.

So with high hopes and a five-year work visa in hand, I made a leap of faith across the pond from the left seat of the flight deck into the instructor's seat in a simulator.

Now I just had to bring my two German Shepherds over from America, and I really would be living my dream. Alas, the best laid plans and all that... it wasn't meant to be.

(That was the official version. If you want to know what really happened, we'll talk about it over a pint one day.)

So with typical perfect timing, I found myself out of a job just before my dogs joined me in Britain and right after I'd bought a house. It figures.

When the job went, so did the work visa, but I finally found a use for that Master's degree when I parlayed it into a three-year resident's visa.

Now we could stay in the UK, but I couldn't afford to stay in my house... and even in dog-loving Britain it's not easy to find a place to rent when you have two big dogs.

Time to think outside the box. 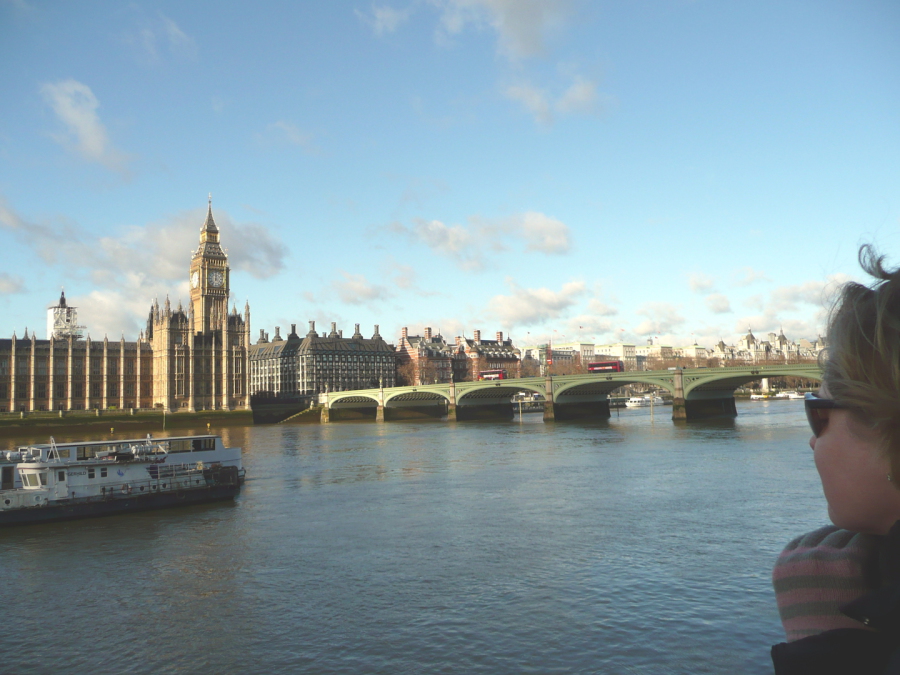 Gina, Westminster, and the Thames 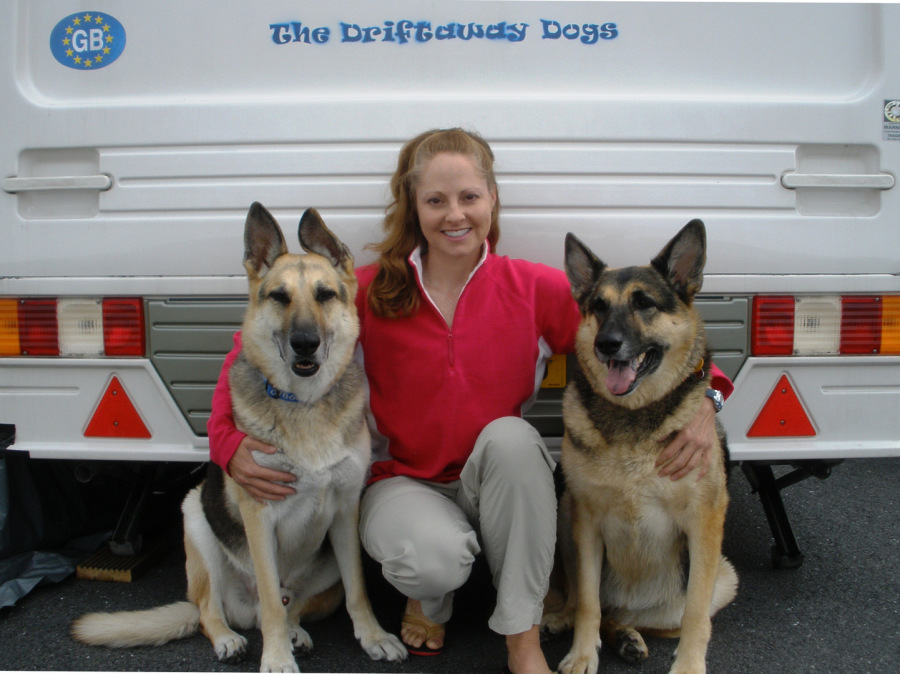 Gina and The Driftaway Dogs

Or in this case, I had to think inside the box—a little caravan with all the amenities and just enough space for two German Shepherds and their girl.

I rented out my house and bought The Jeep of Death to tow my caravan, and the summer after my dogs arrived, we hit the road.

I had no real plans and no spare cash until I sold my house, but what began as a sort of desperation play to keep a roof—even a tin one—over our heads turned into the adventure of a lifetime.

In our caravan, The Driftaway Dogs, we traveled Great Britain from tip to toe. From Land's End to Shetland, we took thousands of photos and created countless memories.

When my visa expired, we had to go back to the USA. Those three years on the road flew by, but we never had so much fun before or since.

If you’ve ever found yourself facing what looks like the end of the road and the end of your dreams, or maybe you have no idea how you'll be able to go on, believe me when I tell you that you can do it, just like I did.

I didn't have a clue what I was doing when my dogs and I climbed into The Jeep of Death and started driving—I’d never towed anything in my life, and now I had a 17-foot caravan trailing close behind a dodgy Jeep that could barely stay on the road—but I figured it out. Eventually. (And luckily, before the Jeep actually killed us, in spite of its best efforts.)

One dream—being an instructor in England—was over, but another one was born: being a solo traveller in Great Britain and beyond. When that door closed as well, other doors opened.

The moral of the story is, if it looks like you’re at the end of the road, pull out a map and find a different road.

As for me, I'm once again on my own different road. In addition to writing cheeky historical travel stories and the Britain Unleashed book, I'm a leadership trainer and facilitator, on a mission to help talented but overlooked business and corporate leaders get their leadership skills up to snuff so they can get the results, revenue, and recognition they deserve... and live the life they want.

So if you're tired of feeling unappreciated and frustrated, give me a shout at gina@ginamlongo.com, and we'll get to the bottom of why you're in that situation... and what you can do to get out of it. 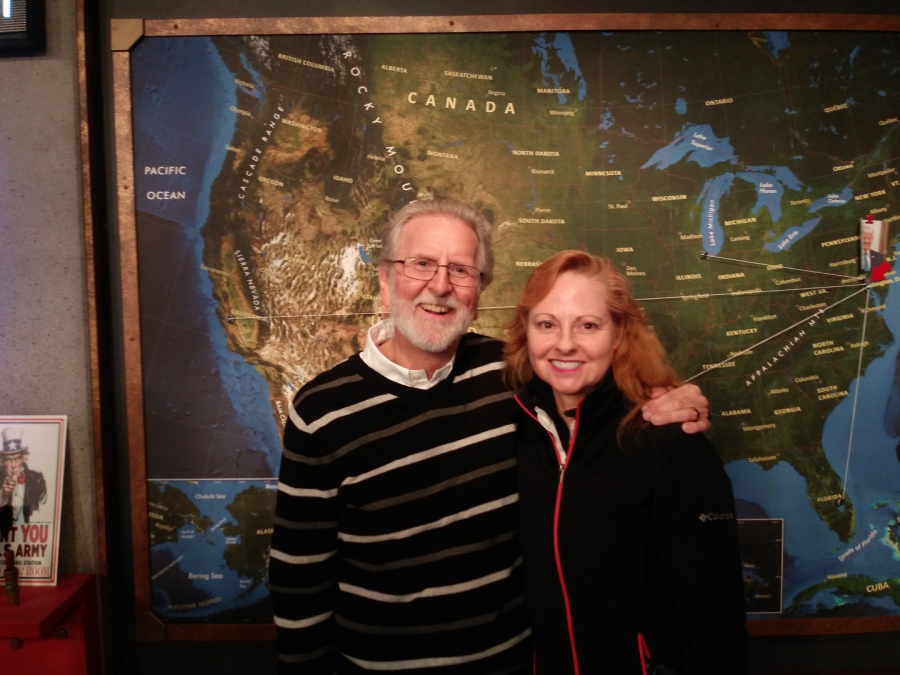 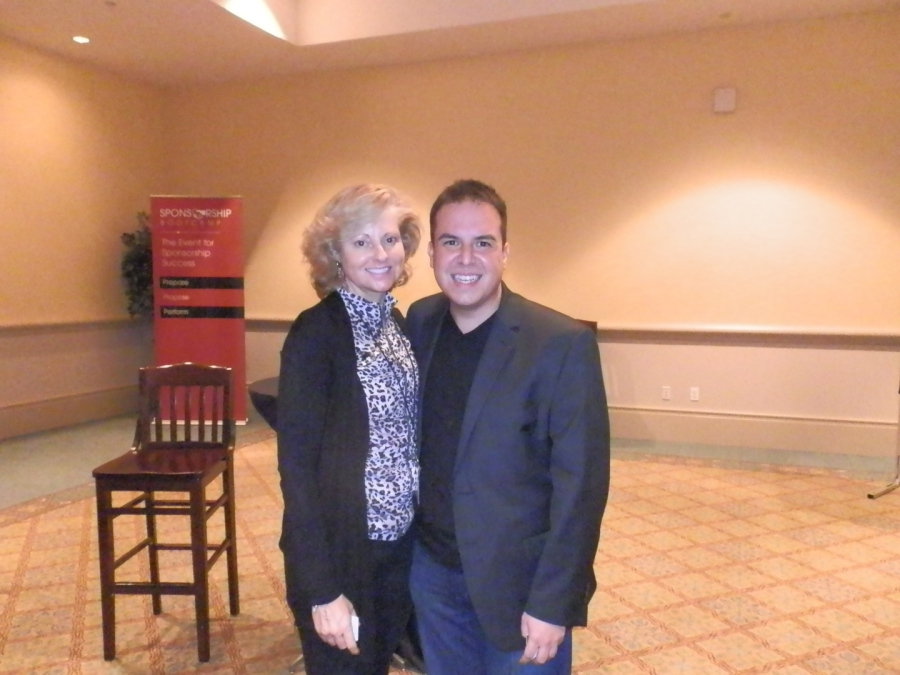